Inspired by ancient methods from the Middle Ages, and in particular the traditional remedies of Saint Hildegard or Bingen, or indeed the famous legend of the 4 Thieves Vinegar from the 17th century, our plant-based elixirs are made using traditional and authentic methods, at the heart of Auvergne.

Our artisanal production allows us to be respectful of the plants, employing gentle and long maceration methods (several months of maceration), allowing us to extract the maximum quantity of active ingredients, without altering them.

Hildegard of Bingen (1098-1179), a visionary nun, prepared plants in wine, with a long maceration so as to extract the maximum quantity of active ingredients. To this she added spices, aromatics and honey to stabilise the mixture, and to prevent it from going off too quickly.

Since then, several studies have proven that hydro-alcoholic maceration enables the optimal extraction of active ingredients from the plants. 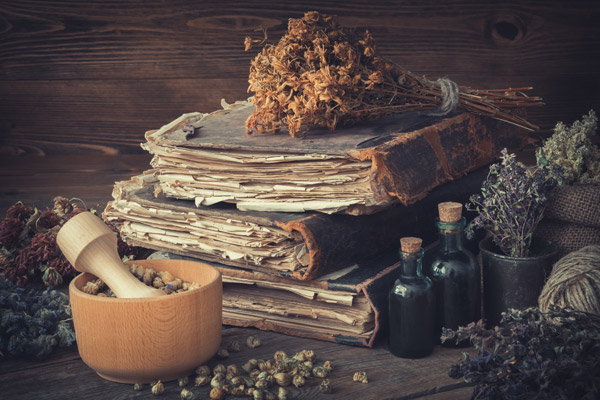 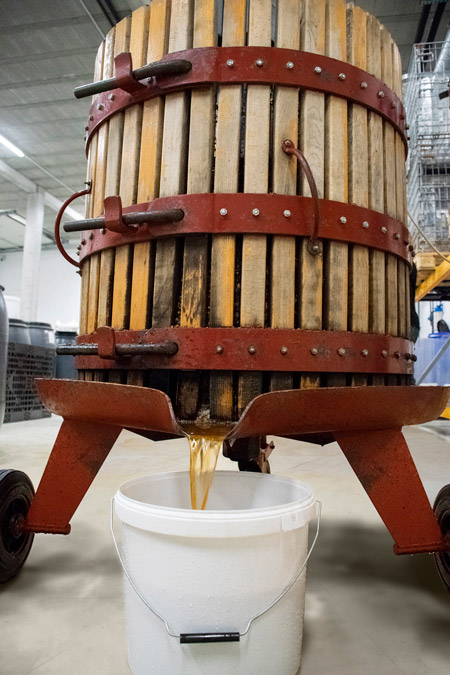 Since then, several studies have proven that hydro-alcoholic maceration enables the optimal extraction of active ingredients from the plants.

This is why we have followed traditional manufacturing methods when formulating the recipes for our elixirs: long and gentle maceration in casks, and the use of a traditional press. We have also brought together all of the benefits of nature:

During the long months of maceration in casks, André and Olivier, our two specialists, keep an eye on each of these precious elixirs, prior to gently transferring them into the traditional press to extract all of the active ingredients from the plants, right down to the very last drop, without altering them.

At the heart of Auvergne, ever since its creation in 1999, Biofloral has continued the authentic manufacture of these medicial wines (or elixirs), using organic plants to bring all of the benefits of nature to you.

The origins of the Swedish Elixir undoubtedly date back to Ancient Babylon and Egypt, where it was known as the elixir for a long life. History even tells that, in ancient times, theriac, a preparation comprising 43 plants, was used as an antidote.

The recipe was passed down through the ages, and was then given an update by the alchemist Paracelsus in the 16th century. It was then Jonathan Samst, a 19th century physician, created the recipe for the Swedish Elixir, intended for the King of Sweden and his guards, so that they would never become tired! 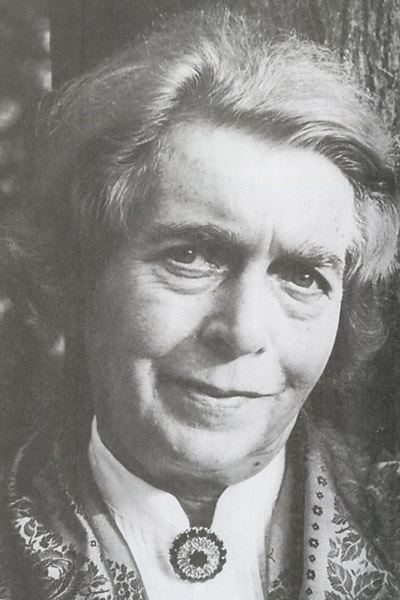 Finally, it was Maria Treben, a famous Austrian phytotherapist, who, having herself been saved by this Swedish herbal macerate, in the 1970s revealed the entire formula for this miracle elixir to the general public, through her work entitled: “La santé à la pharmacie du bon Dieu” (Health through God’s Pharmacy) (1980), in which she describes in 46 points how to provide treatment using this concoction. Having been saved herself, she hoped to contribute to saving others!

Certified organic, according to the original formula by Maria Treben, the Swedish Elixir is a maceration of 59 organic plants, including Venetian theriac, which promotes the proper function of the organs and stimulates digestive and depurative action. 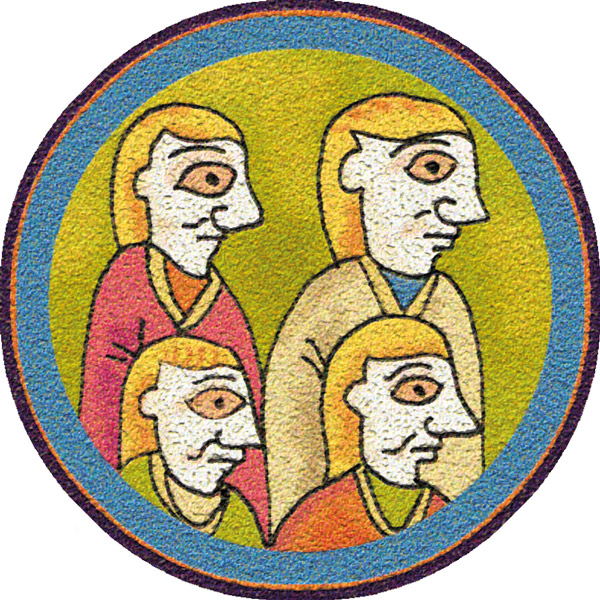 It was in 1628 in Toulouse, during the Black Death – one of the most deadly epidemics in history – that the legend of 4 Thieves Vinegar was born! During this time, a group of bandits were plundering homes and robbing victims, without ever becoming contaminated themselves!

Once captured and interrogated as to the secret behind their resistance, they revealed their recipe in the hope of escaping a heavy sentence: they had been drinking a potion, and also rubbing it over their bodies, hands and faces on a daily basis, which was protecting them from the contagion! Their secret remedy: a simple maceration of plants and spices in vinegar!

The precious 4 Thieves Vinegar recipe was thus revealed to the general public, recorded in the pharmacopoeia in 1748.

Transcending time, even today 4 Thieves Vinegar still contributes to strengthening the natural defences and helping to fight against harmful microorganisms.

More information on the vinegar of the 4 thieves