History of the Group

The Inula Group was founded in 1986 with the creation of the HerbalGem laboratory, which specialized in the field of gemmotherapy. In 1991, the Group played an instrumental role in the growth of the medicinal plant market by developing the scientific and medical aromatherapy laboratory Pranarôm.

The Inula Group has more than 30 years of experience and specializes in some of the most promising natural therapies, including aromatherapy, gemmotherapy, and Bach flower remedies. In 1999, the Group launched its third brand, Biofloral.

Renowned for its scientific expertise and the quality of its products, Inula Group has flourished over the past 15 years and is now present in more than 25 countries, with leading market positions in France, Belgium, Spain, Italy, and the United States. 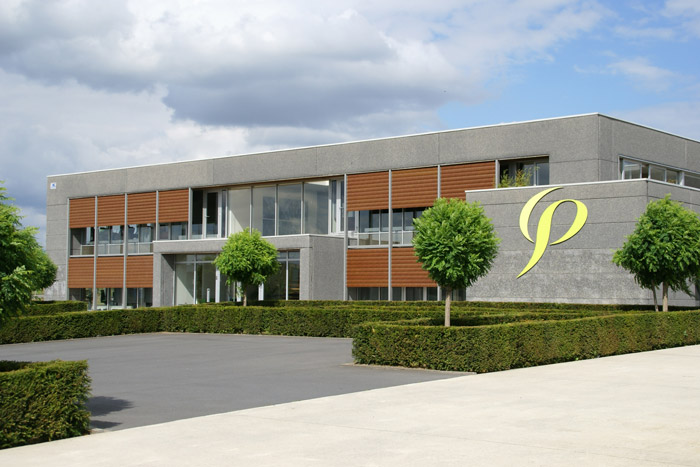 The brands of the Inula Group

The 3 brands of the Inula Group specialize in aromatherapy, gemmotherapy, and natural plant remedies, respectively.

Pranarôm has been a pioneer in the field of scientific aromatherapy for the past 30 years. It specializes in the creation of natural and effective products made from 100% pure and organic essential oils. Suitable for both adults and children, Pranarôm treatments can be used to complement other health modalities and are effective for a variety of uses.

As the founder of concentrated gemmotherapy, HerbalGem is the benchmark in natural remedies made from fresh and organic plant bud macerates. HerbalGem picks all its buds by hand to extract their full therapeutic power and to exert total control over the growing process, from farm to bottle. Suitable for both children and adults, this natural therapy is ideal for boosting energy and improving overall health, day in and day out.

Biofloral has been manufacturing and marketing premium natural plant remedies inspired by nature for more than 20 years. Its products are 100% natural and certified organic. Its original formulas incorporate the very best of nature and help to achieve inner harmony and balance.

You can shop the entire catalog of the Inula Group on our e-commerce website (Inula shop):

Become a partner (online form for professionals) of the Inula Group and benefit from custom services adapted to your own specific needs.

Clear and transparent invoicing is key to any successful collaboration. In your online account, you’ll find the history of all your orders and invoices.

We remain available well after the delivery of your order. Need some help or have a specific question? Feel free to contact our business team. We’ll do our best to answer your inquiry or direct you to the person who is best suited to help.

Every day, our teams do their utmost to shorten delivery times, from the moment your package leaves our warehouse to the moment it arrives at your place of business. For questions on delivery times, packaging, or returns, please feel free to contact our delivery department directly.

We provide our customers with all the elements they need to bring their points of sale and communication strategies to life, including photos, packshots, videos, brochures, price lists, and more. These items can be downloaded from the Inula Group website.
Open a professional account